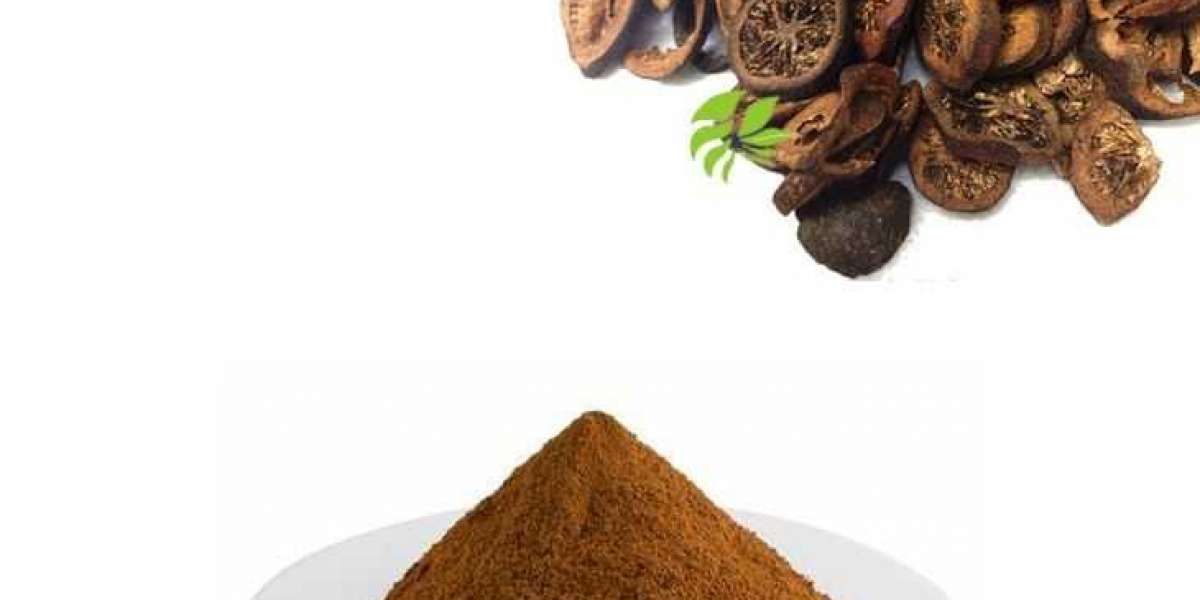 Everyone thinks so, the mobile phones of ordinary people, the professional shooting tools in the hands of the media.. 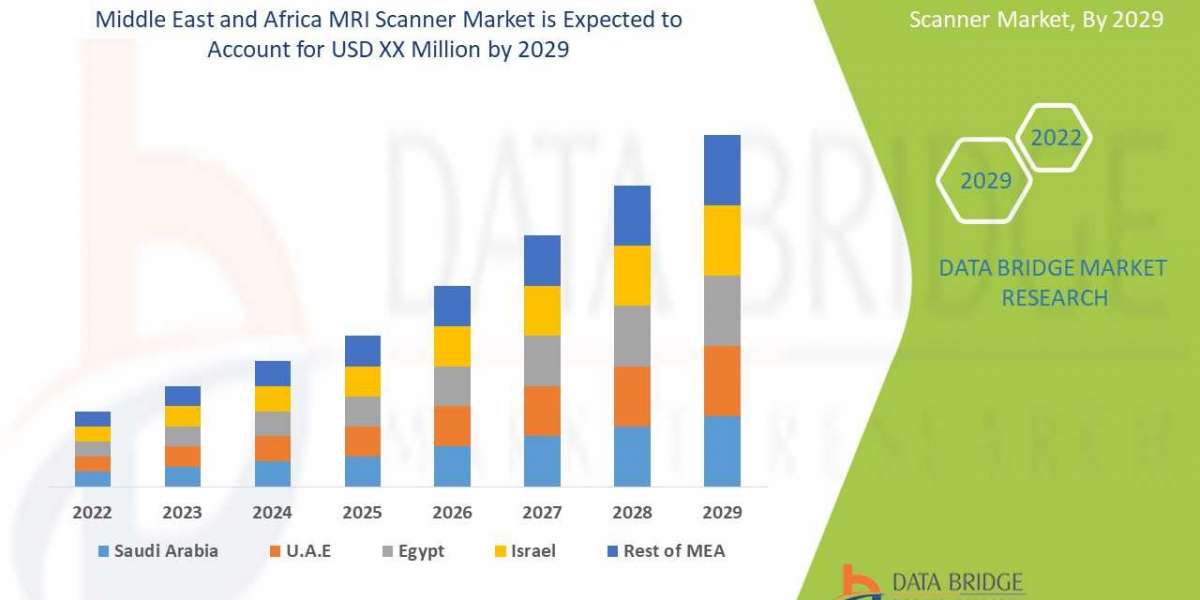 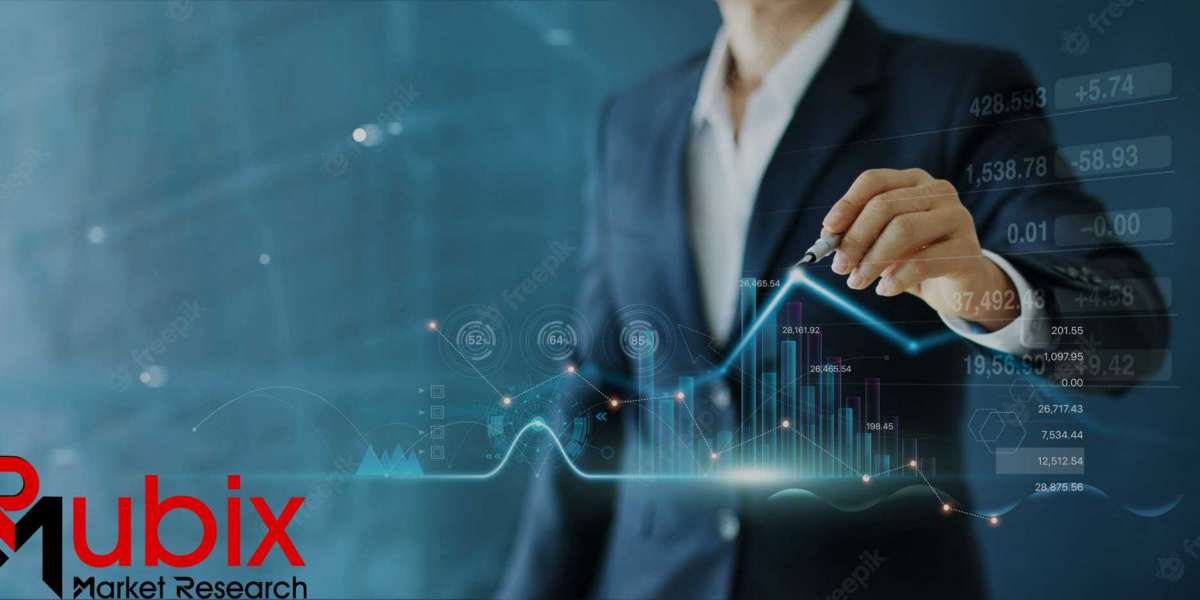