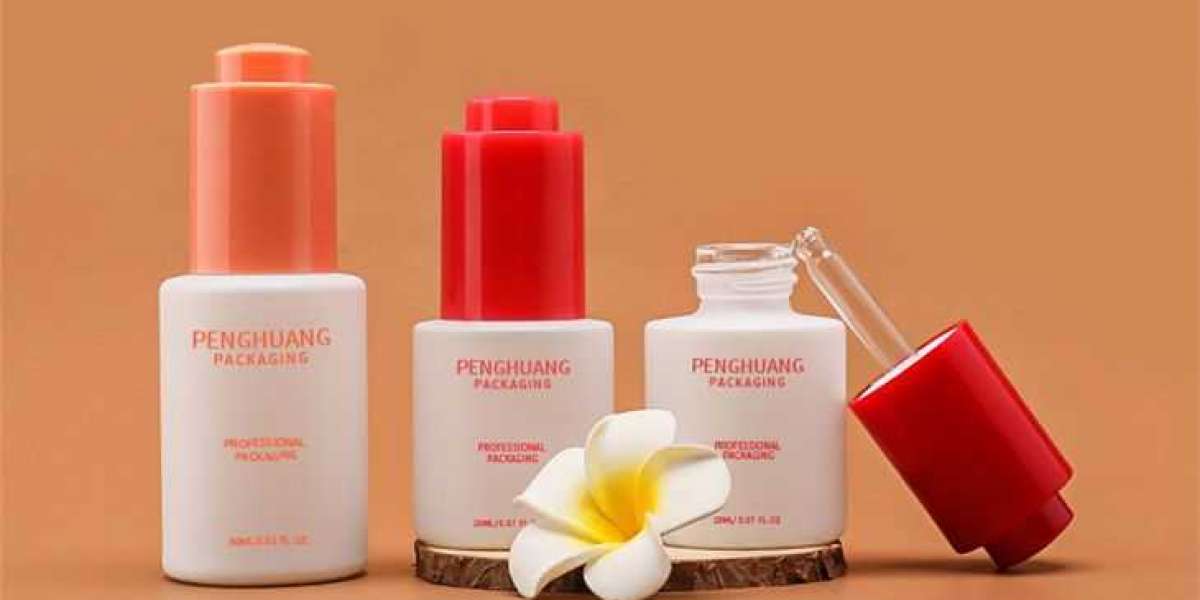 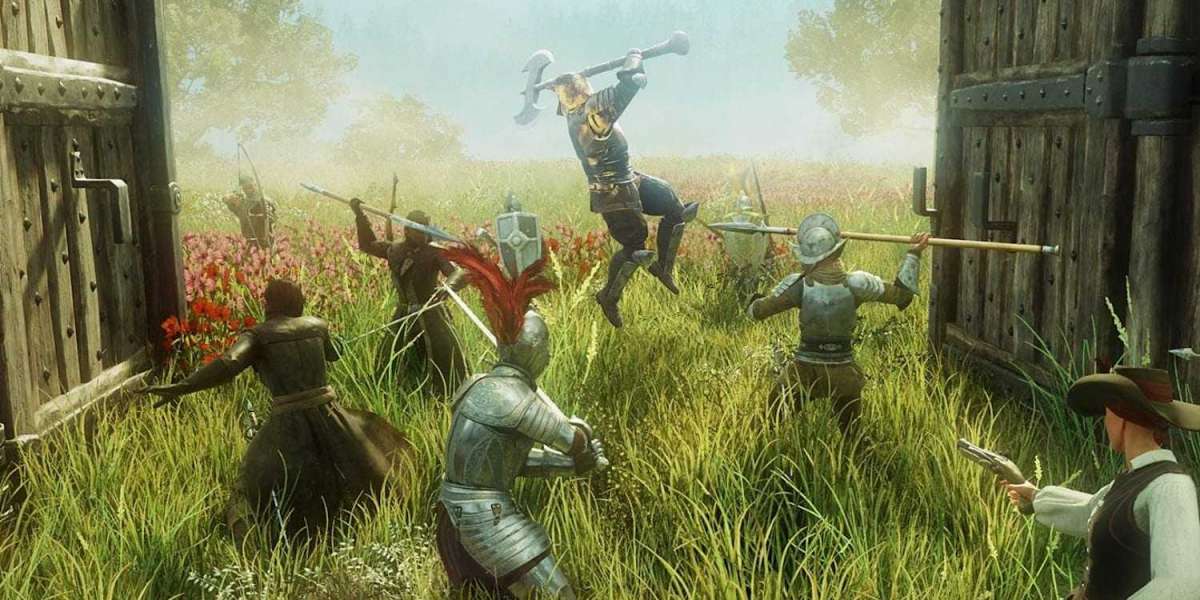 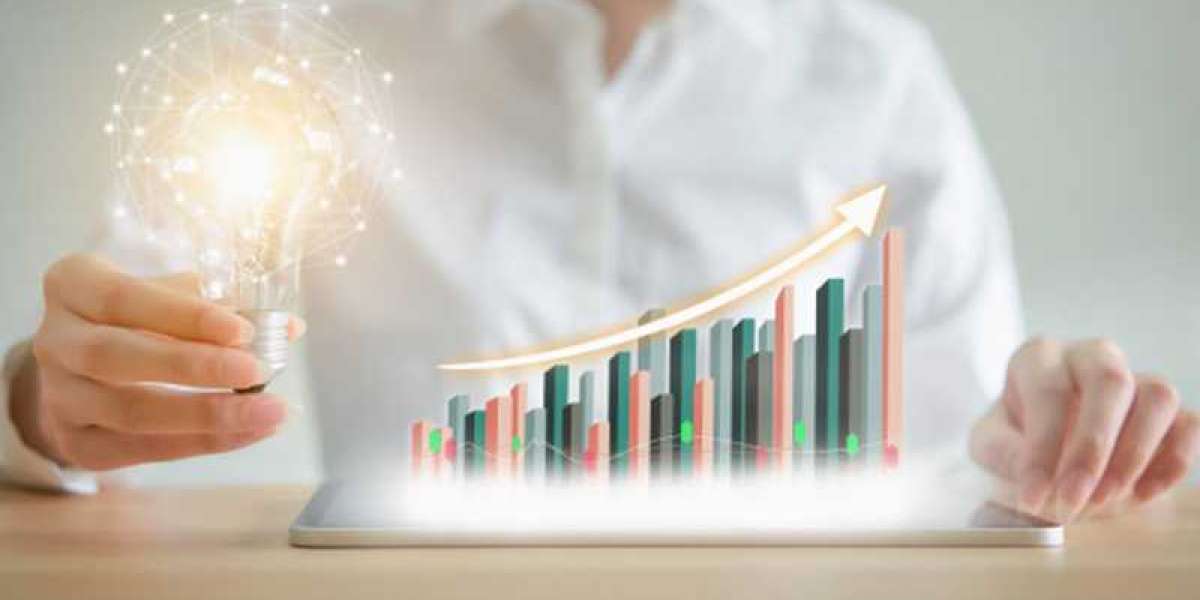 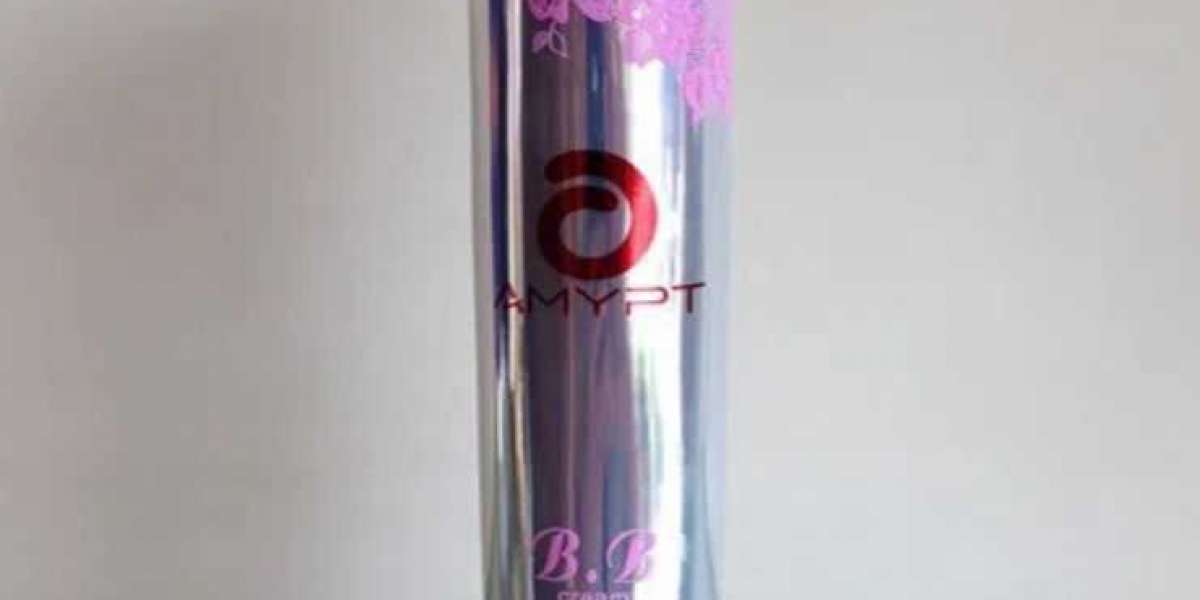 The Daily Life of the Sweet Wife of a Big Man in the Business Circle Is Also Known as: a Beautiful Woman with a Cute Wif