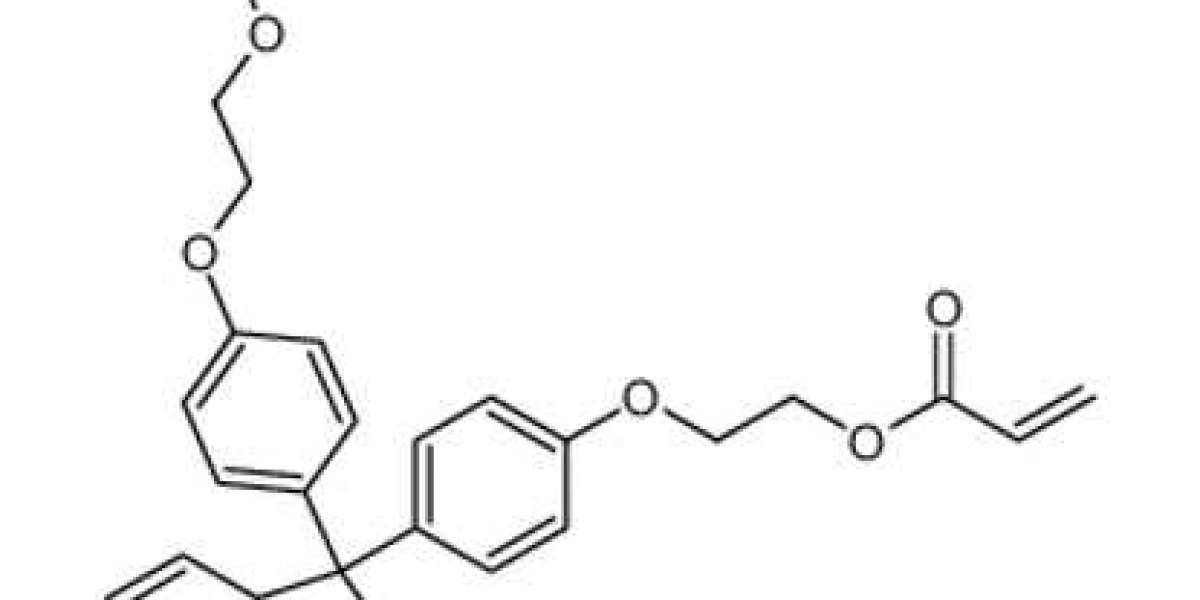 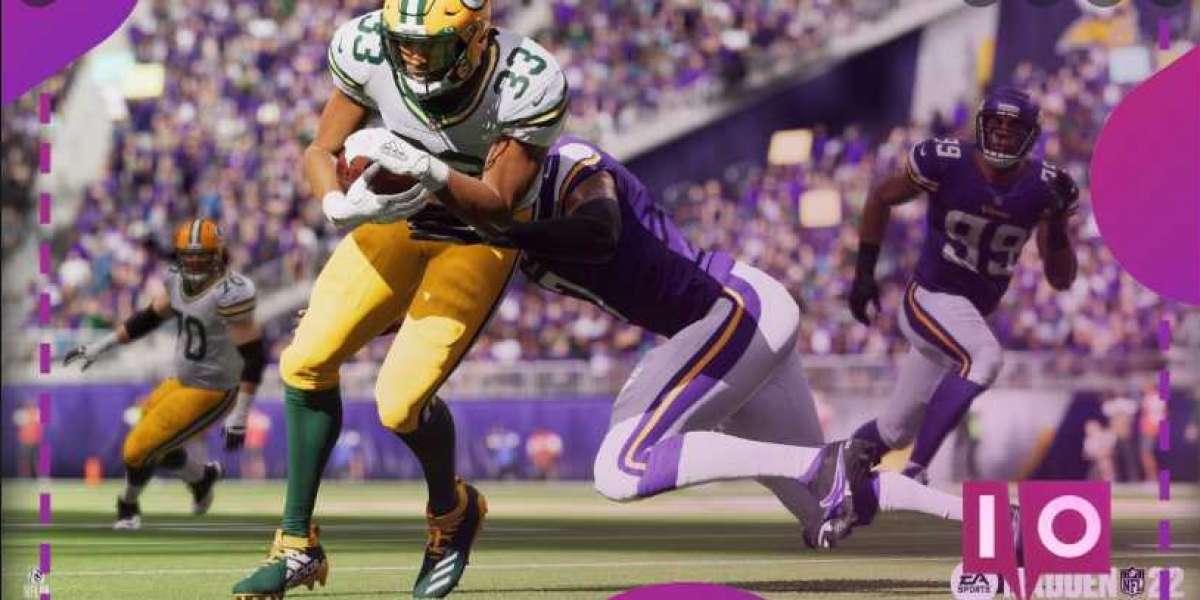 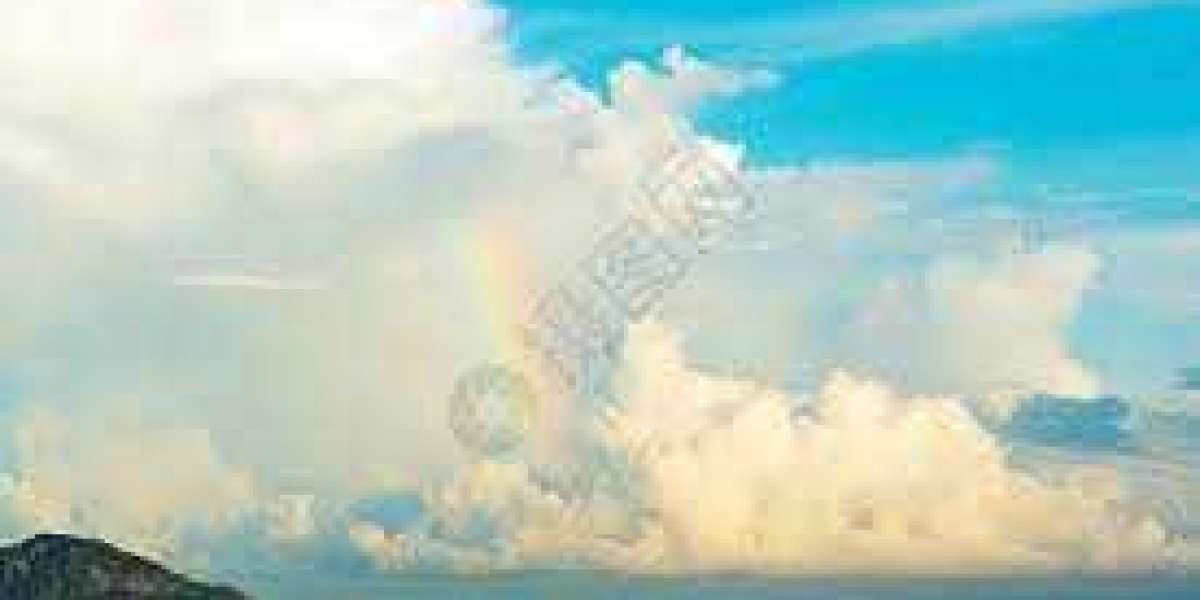 What the potential of sporting activities media?